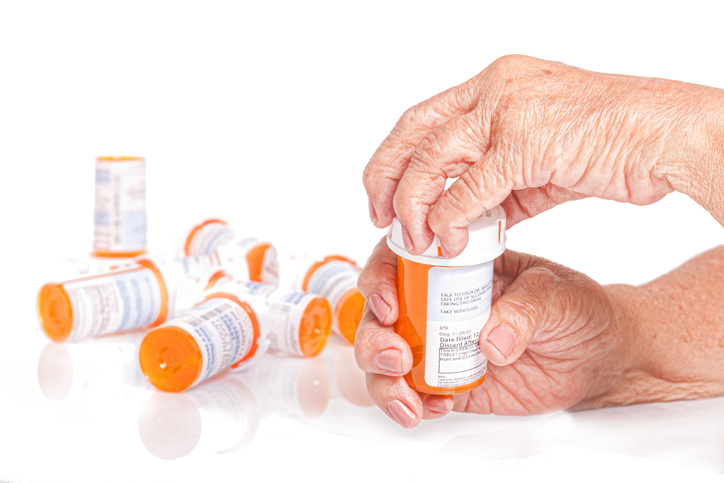 What is rheumatoid arthritis?

Rheumatoid arthritis, or RA, is a chronic, inflammatory autoimmune disorder in which the immune system mistakenly attacks the body's own tissues. Rheumatoid arthritis causes inflammation in the lining of the joints; eventually, this inflammation can lead to bone erosion and joint deformity. The condition can affect any joint in the body, including joints in the hands, elbows, feet, hips, jaw, knees, neck, shoulders and wrists. Rheumatoid arthritis presents in a symmetrical pattern; it develops in the same joints on both sides of the body, such as both shoulders or both knees. RA can affect more than the joints; it can also affect other body parts and systems including, but not limited to, the eyes, skin, heart, lungs or blood vessels.

No cure currently exists for rheumatoid arthritis; however, early treatment can aid with symptom management. Treatment plans depend on the length of time RA has been present and symptom severity. Rheumatoid arthritis treatments include the following:

A physical or occupational therapist can provide exercises to keep the joints flexible.