Foods and Beverages That Can Trigger Migraines 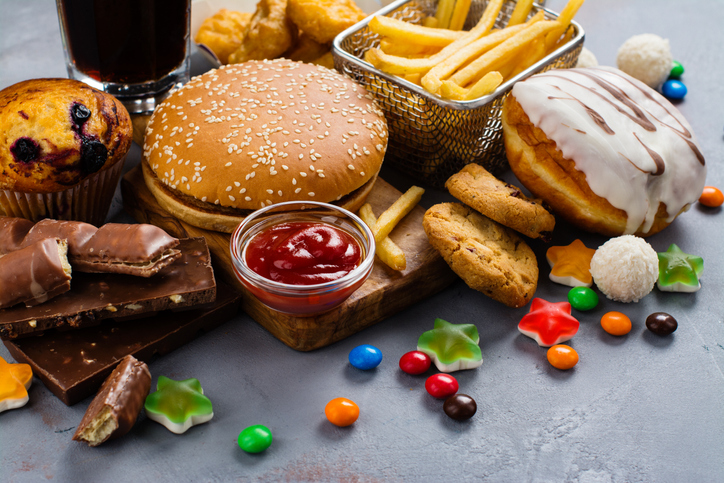 A variety of triggers can lead to migraine attacks, including stress, bright lights, altered sleep patterns, and weather changes. For approximately 10 to 20 percent of people who experience migraines, certain foods and beverages can trigger an attack. Identifying and avoiding these triggers can help reduce the frequency of migraine attacks.

Keeping a journal and recording food consumption and migraine frequency can help determine if certain foods or beverages are personal triggers. If a migraine consistently occurs 20 minutes to 2 hours after consuming a certain food or beverage, it should be considered to be a trigger.

The PainScale app offers a food journal to help individuals keep track of the foods and beverages they are consuming on a regular basis.

An elimination diet can also help identify food allergies or intolerances that may be migraine triggers.