What Is the Difference Between Neuralgia and Neuritis? 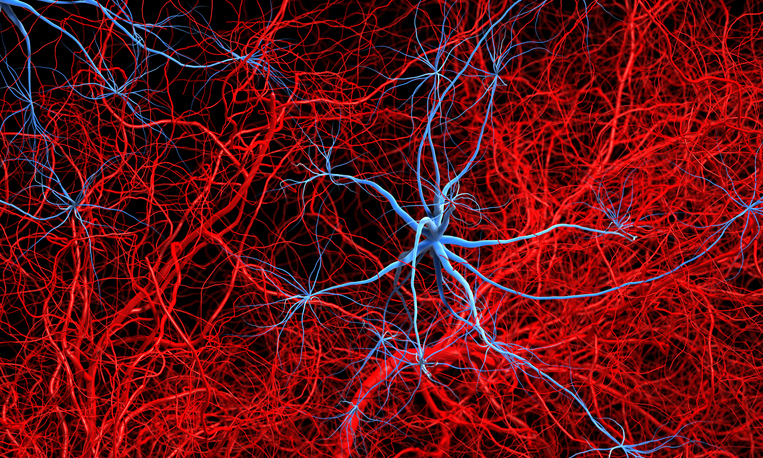 Neuritis and neuralgia share certain features, so the two terms are often mistakenly used interchangeably. However, they are two distinct medical conditions.

Neuritis is defined as inflammation of the nerves. It does not always progress to neuropathy. The symptoms of neuritis vary depending on the affected nerve(s), and neuritis is not always painful.

Common types of neuritis include the following:

Neuralgia refers to the severe sharp, stabbing, or burning pain that follows the path of a damaged or irritated nerve. It is possible to experience neuralgia as a result of neuritis. Common types of neuralgia include the following:

Both neuritis and neuralgia can be caused by infections, autoimmune diseases, infections, diabetes, toxic exposures, or direct injury/damage to nerves.

Neither condition should be confused with neuropathy, which refers to damage, dysfunction or degeneration of the nerve(s). Neuralgia is a symptom of neuropathy.


Did you find this helpful?
Topics
Pain Related Facts & DefinitionsWhat is Pain?NeuritisPain
You may also like