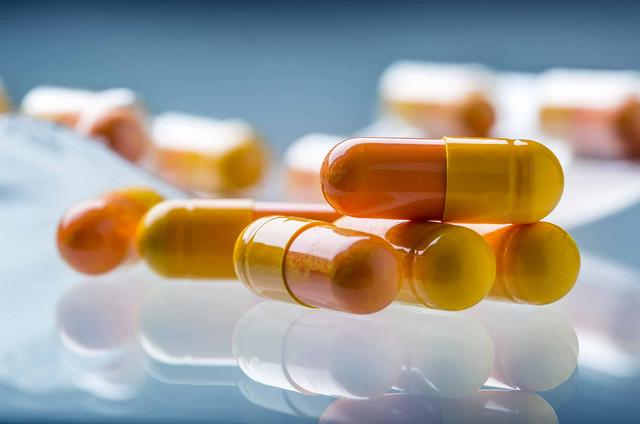 There is a widespread use of antidepressants for treating chronic pain. It is justified because depression is a common problem experienced by people with chronic pain.

Chronic pain is unrelenting, persistent, and usually lasts for a period of more than 12 weeks. It adversely affects people’s lives and reduces the individual’s daily performance of activities, hindering work among other things.

Doctors can make adaptations to the medication, if the symptoms of depression include chronic pain or if it is a side effect of the medicine. Both symptoms often overlap and are managed with a combination of antidepressant therapy and variety of pain treatments.

The antidepressant drugs work by affecting those brain regions that are ruled by neurotransmitters which are chemicals in our brains. Their primary function is to relate messages between the brain cells. They work by affecting the neurochemicals such as serotonin and norepinephrine.

Although the primary use of antidepressants is for treating depression, they are also largely used to relieve chronic pain and help individuals with distress, discomfort and persisting pain.

Did you find this helpful?
Topics
AntidepressantsMedicationsTreatments
You may also like

Antidepressants are a broad range of drugs that treat depression by altering brain chemicals to reduce restlessness, anxiety, and sleep disorders. These drugs work by altering the functioning of brain regions that are controlled by neurotransmitters, which transfer messages between brain cells...
learn more